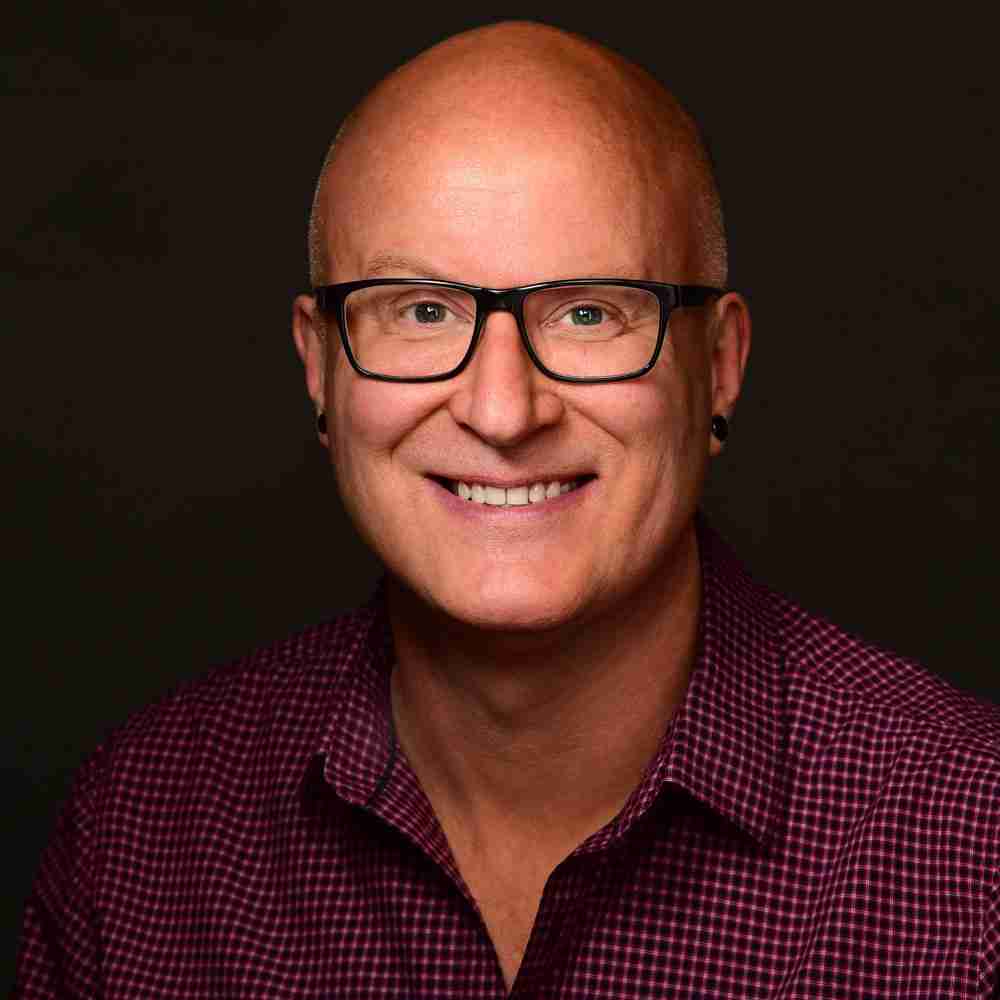 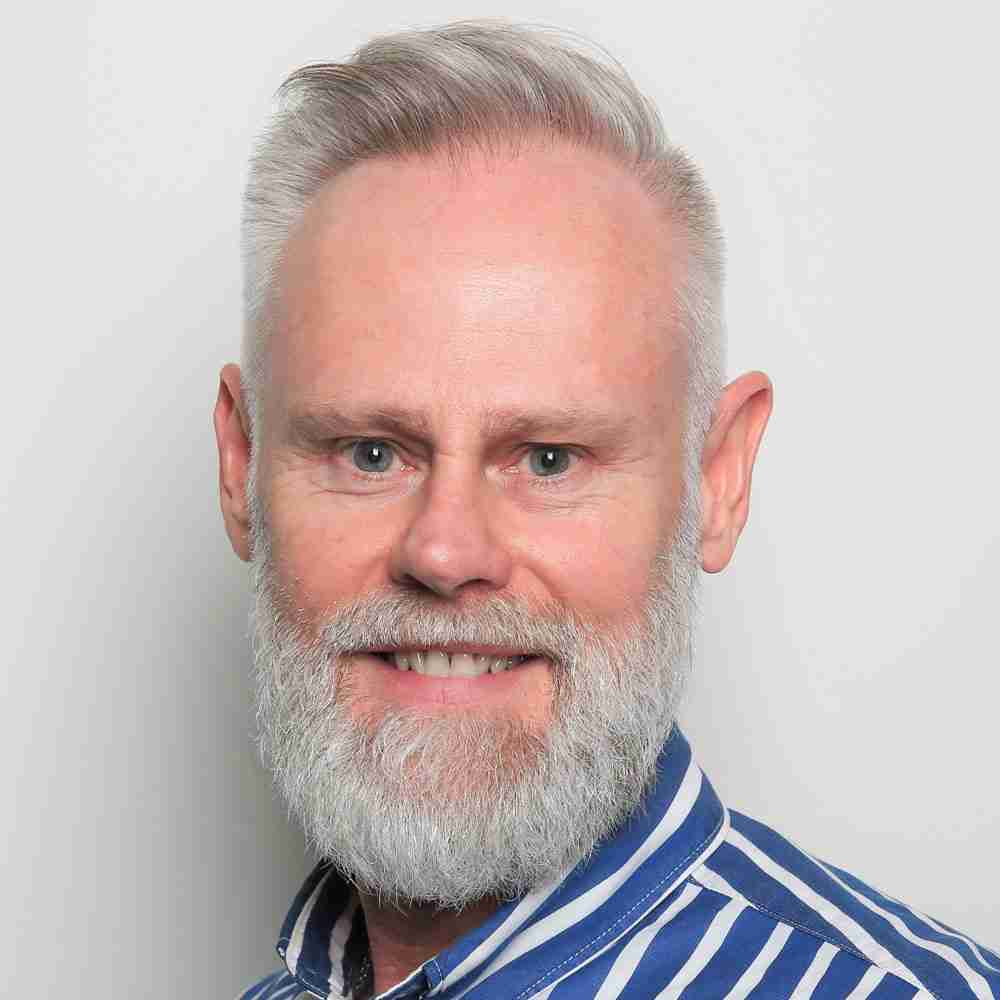 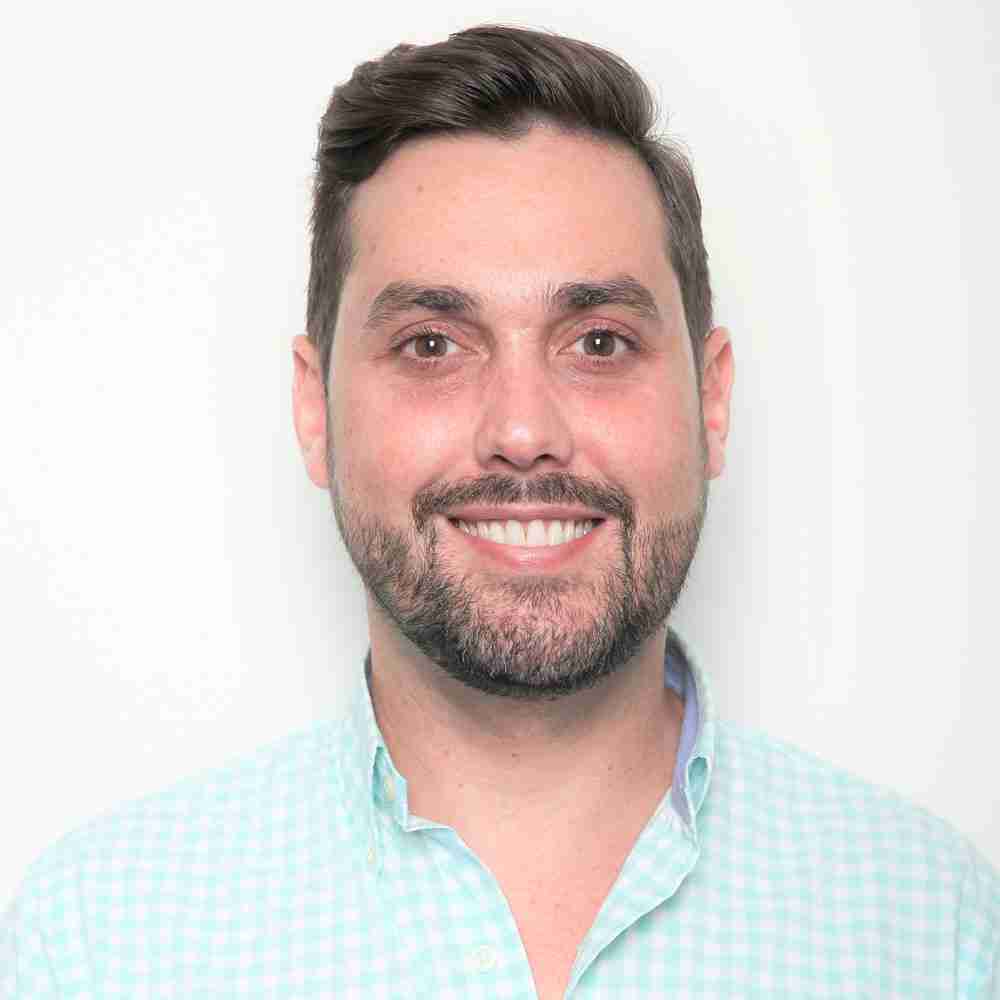 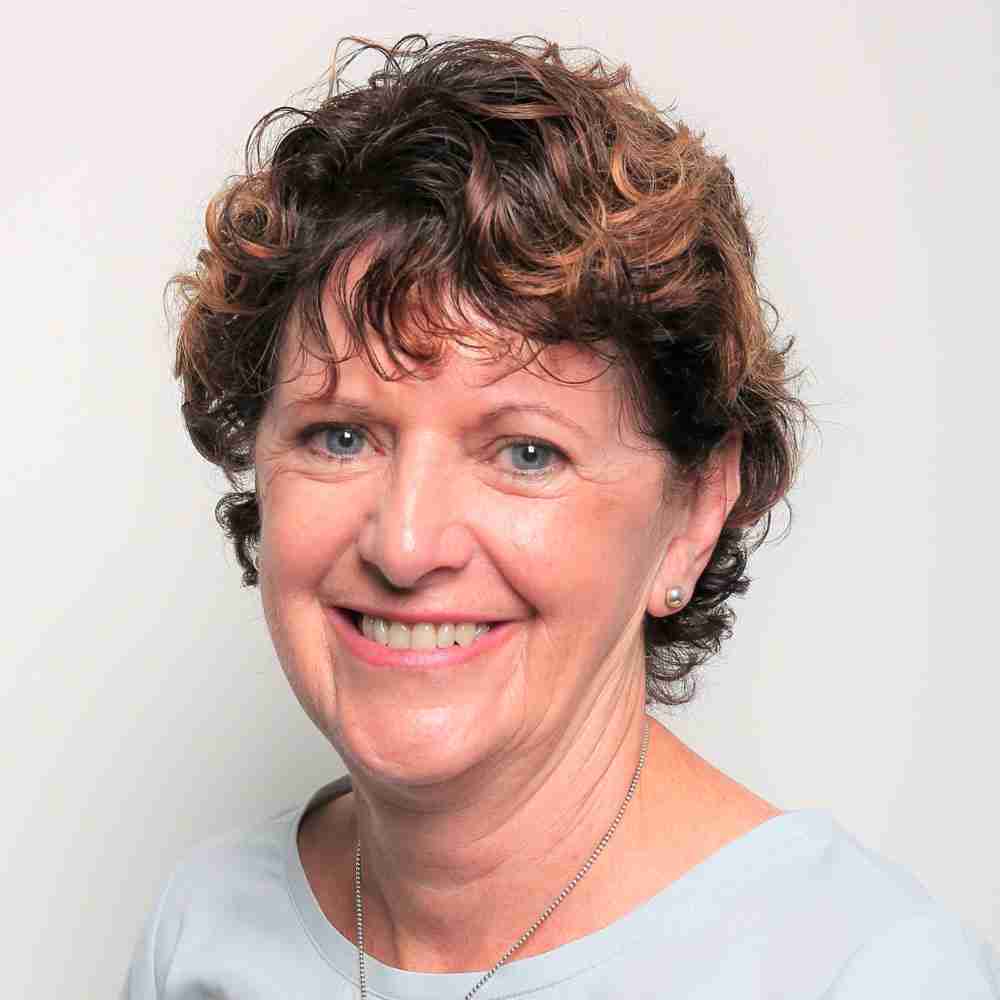 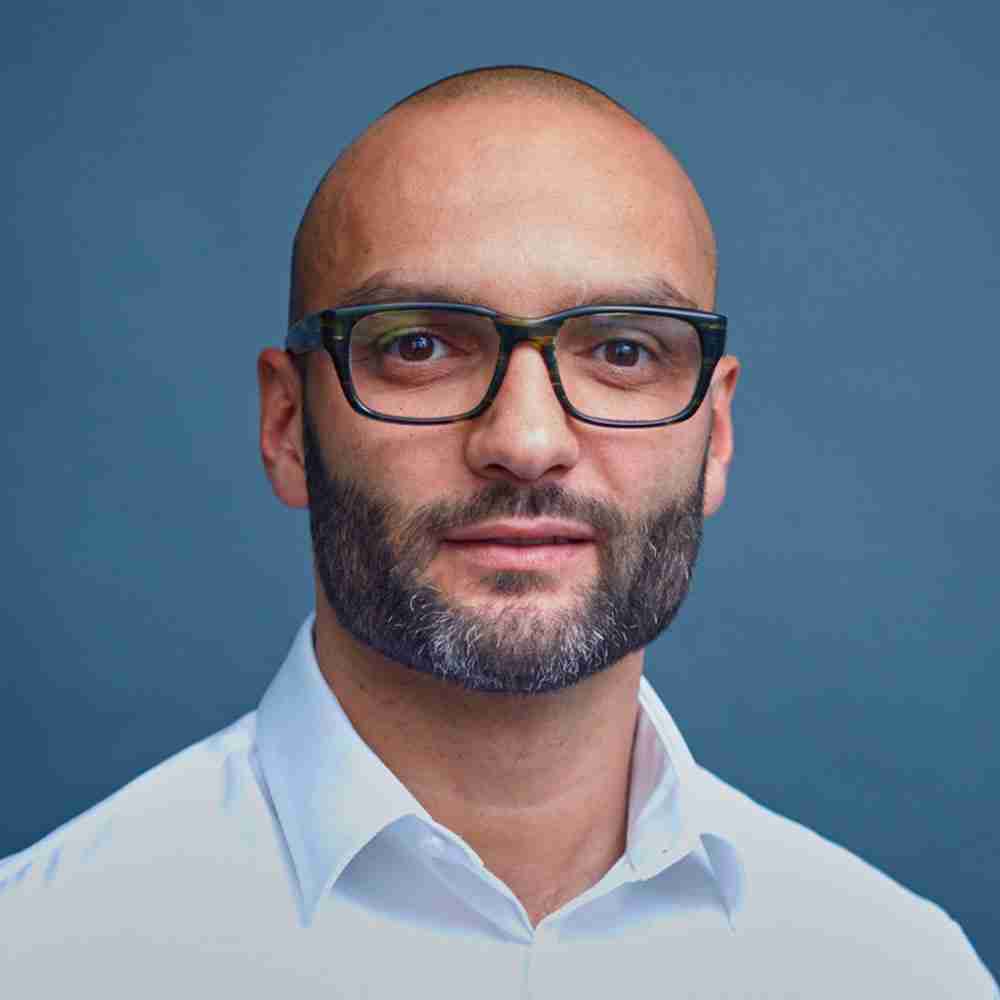 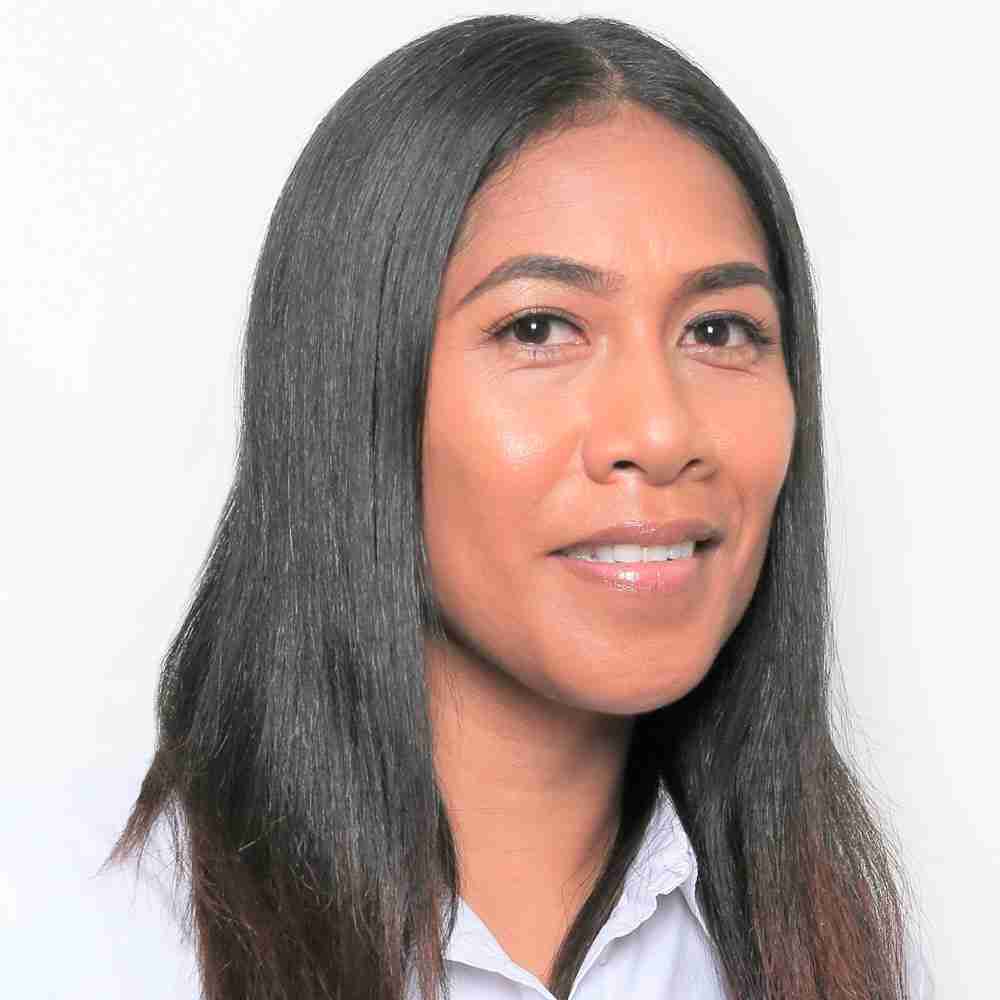 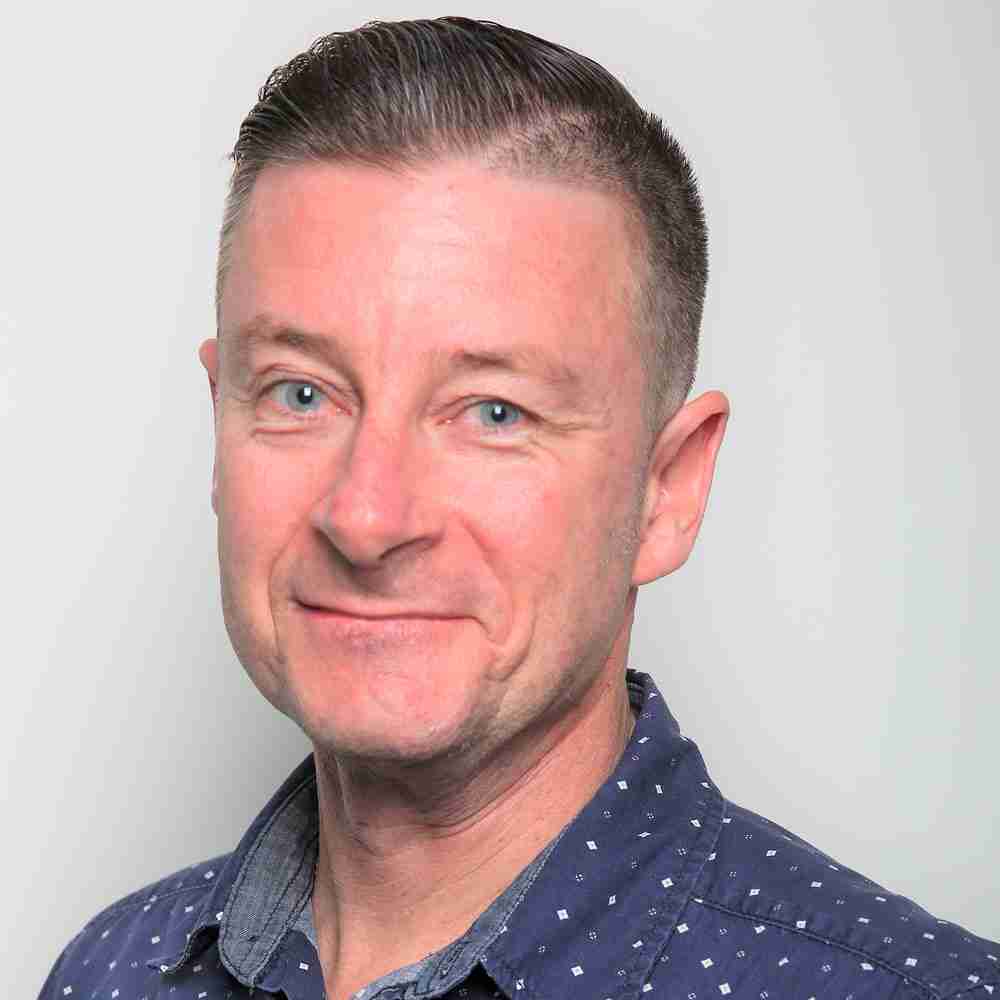 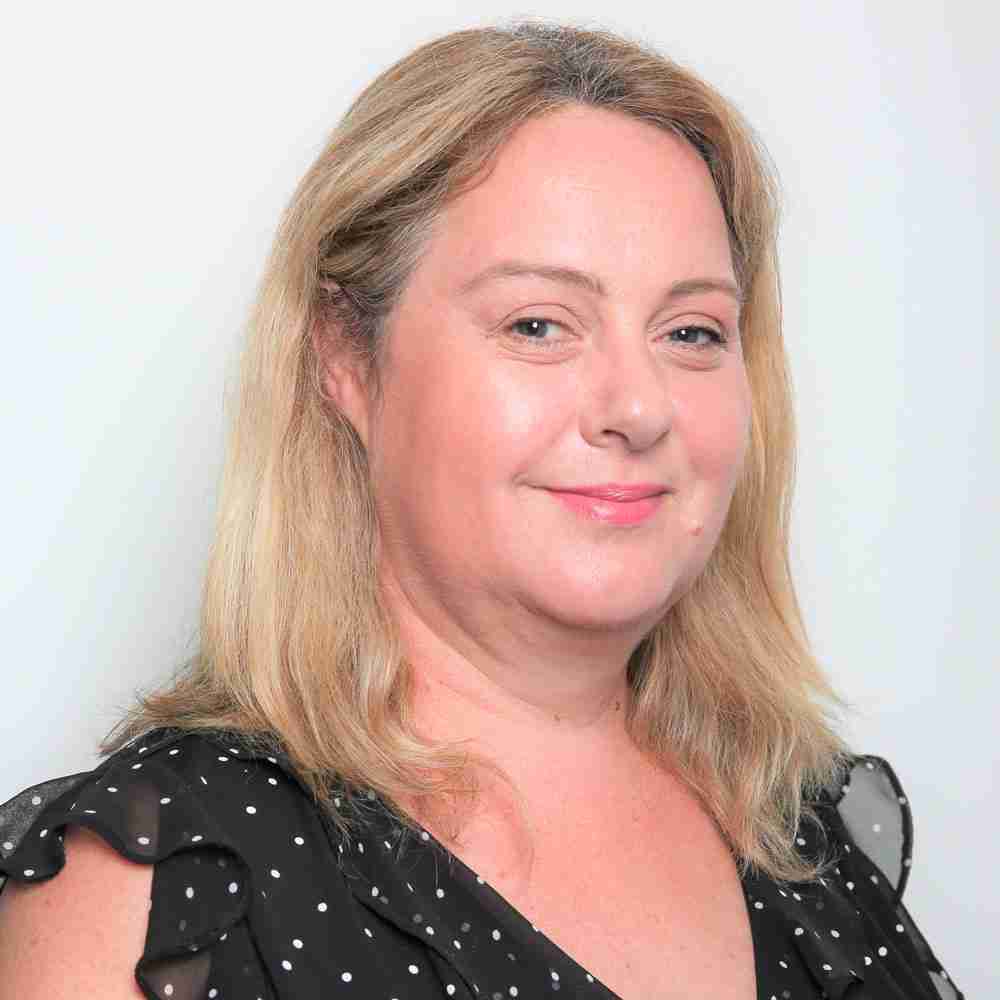 Previously Robert was the NSW Community and Disability Services Commissioner and Deputy Ombudsman. He was the inaugural Chair of the Advisory Board, Australian Charities and Not-for-Profits Commission. Robert, a commercial lawyer by profession, has extensive experience in commerce, law, public policy and community services.

He has served on numerous NGO boards and committees including previously as President Australian Council of Social Service, Deputy Chair Benevolent Society and NSW State President St Vincent de Paul Society and is currently a Board Director of Social Ventures Australia. Robert has conducted over 17 government commissioned national inquiries into economic and social policy areas. 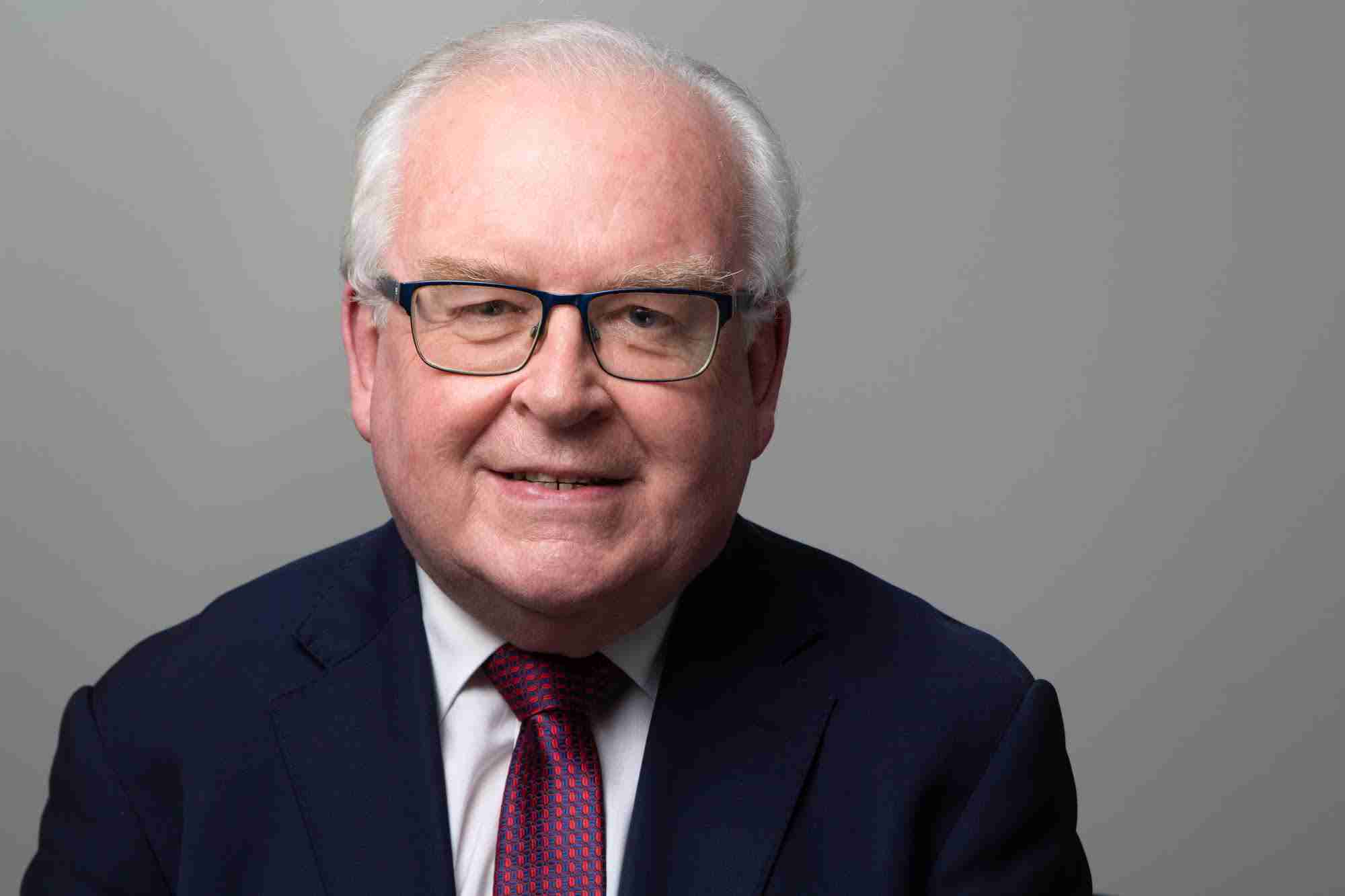 Rob Carlton, a Silver Logie winning actor, has been a professional actor since he was fourteen years old. A recognised face in Australia for both comedy and drama, his credits span TV, film and theatre. Rob played Kerry Packer in the Paper Giants franchise, and was nominated for an Australian Academy Award on top of winning the Silver Logie for his performance.

From 2007 to 2009 Rob’s television production company, Shadowfax TV, produced two series of the award winning comedy, Chandon Pictures, seen on Movie Extra and the ABC. He co-directed both series and also takes creator, writer and acting credits. Chandon Pictures now plays in over fifteen territories around the world, including the USA and UK and was nominated for multiple Logie and AFI awards.

Rob won TROPFEST in 2006 with CARMICHAEL and Shane which he wrote, starred in, co-directed and co-produced. He also won best actor that year.

As a writer, Rob won an AWGIE award for Chandon Pictures. His play A-Framed was first produced by his production company in 1998 to critical and box office success. A-Framed has since been produced in Sydney and Melbourne by two different theatre companies.

Rob is passionate about supporting Survivors & Mates Support Network and is very proud to be our Ambassador. 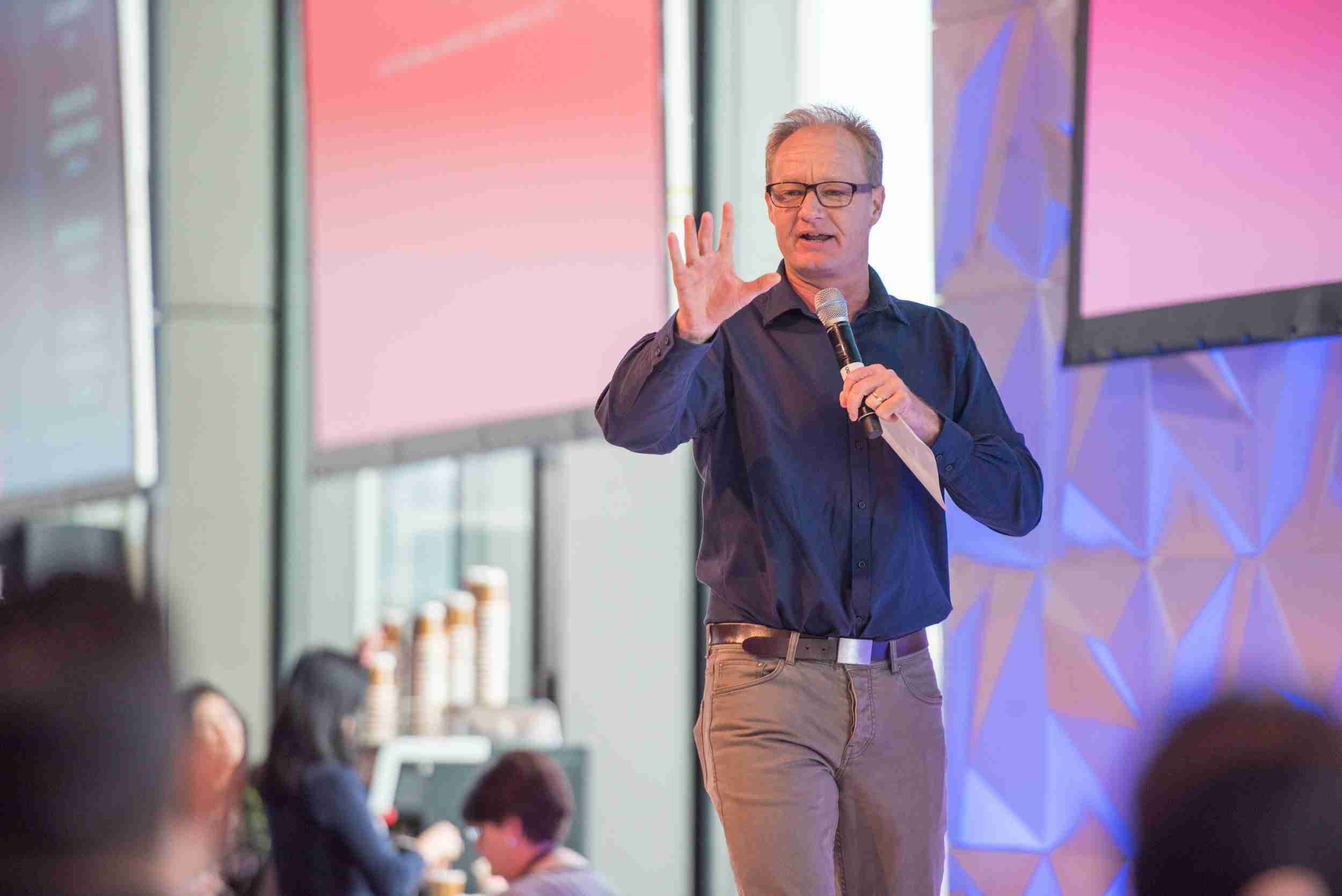 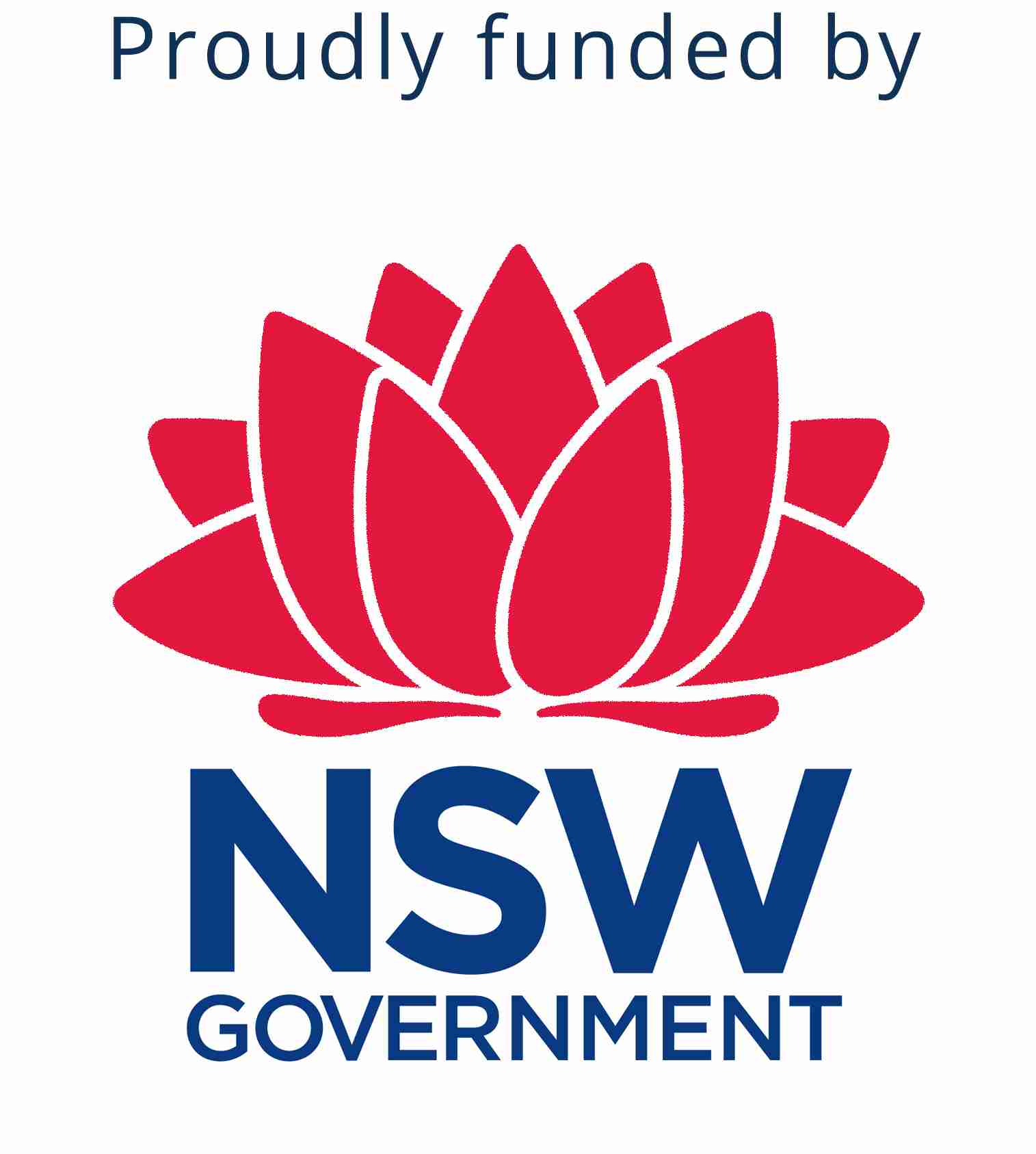 Any cookies that may not be particularly necessary for the website to function and is used specifically to collect user personal data via analytics, ads, other embedded contents are termed as non-necessary cookies. It is mandatory to procure user consent prior to running these cookies on the website.